Keira Capital, with a diversified expertise, provides tangible results to a wide range of industries.

Keira Capital aims to be the main reference in the Canadian independent securities broker industry. We want to be the best alternative to traditional Canadian banks. 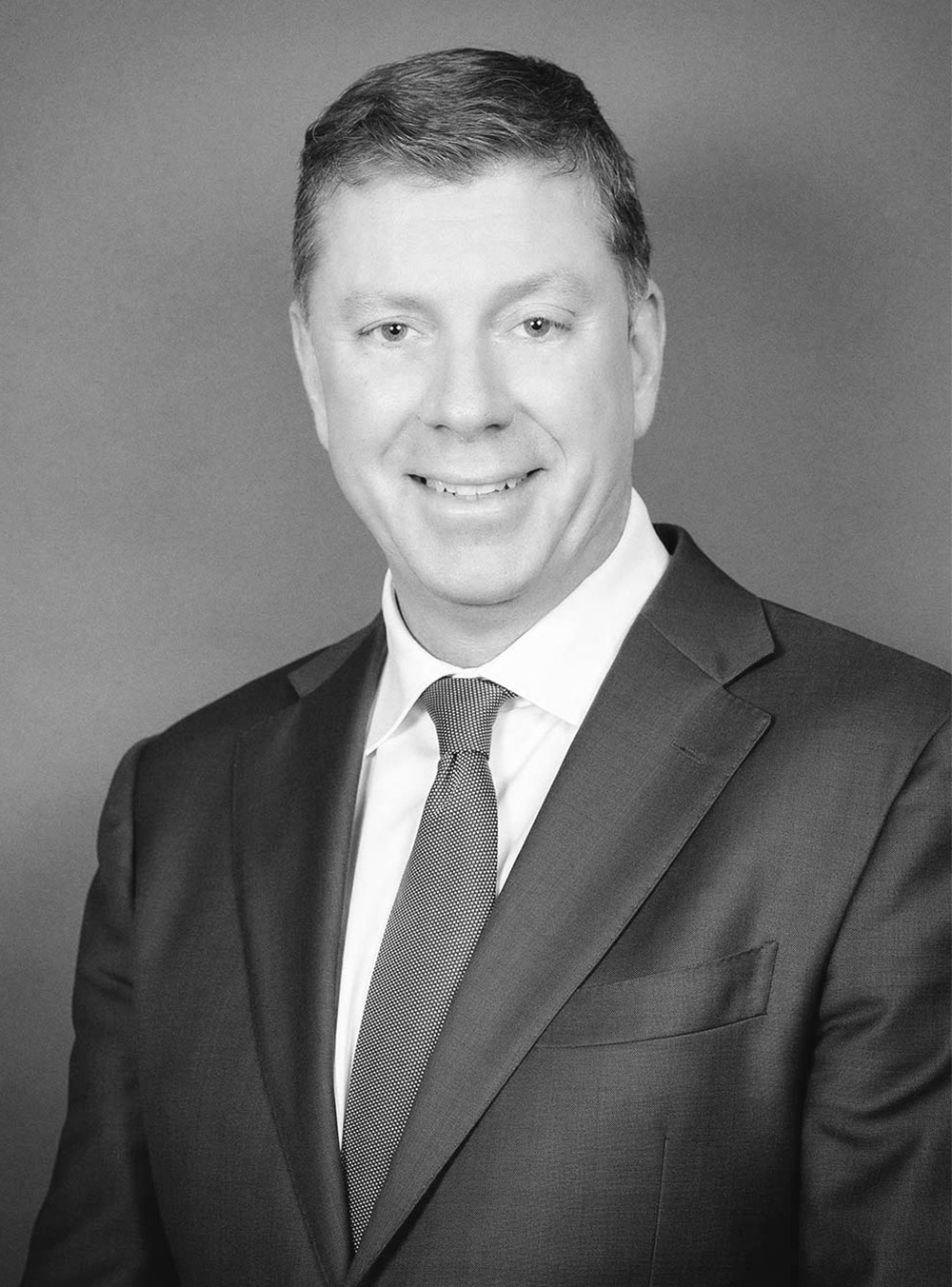 Jean holds twenty years of experience in the financial sector with a wide expertise in corporate finance, options strategies and compliance. He started his career at BMO Nesbitt Burns as an Investment Advisor before becoming Vice President, Branch Manager at Desjardins Securities. He also has significant Boards experience in publicly listed and private corporations, including audit committees, governance and strategic positioning. As a Financial Planner, Jean also serves as a special advisor for high net worth families and institutions. 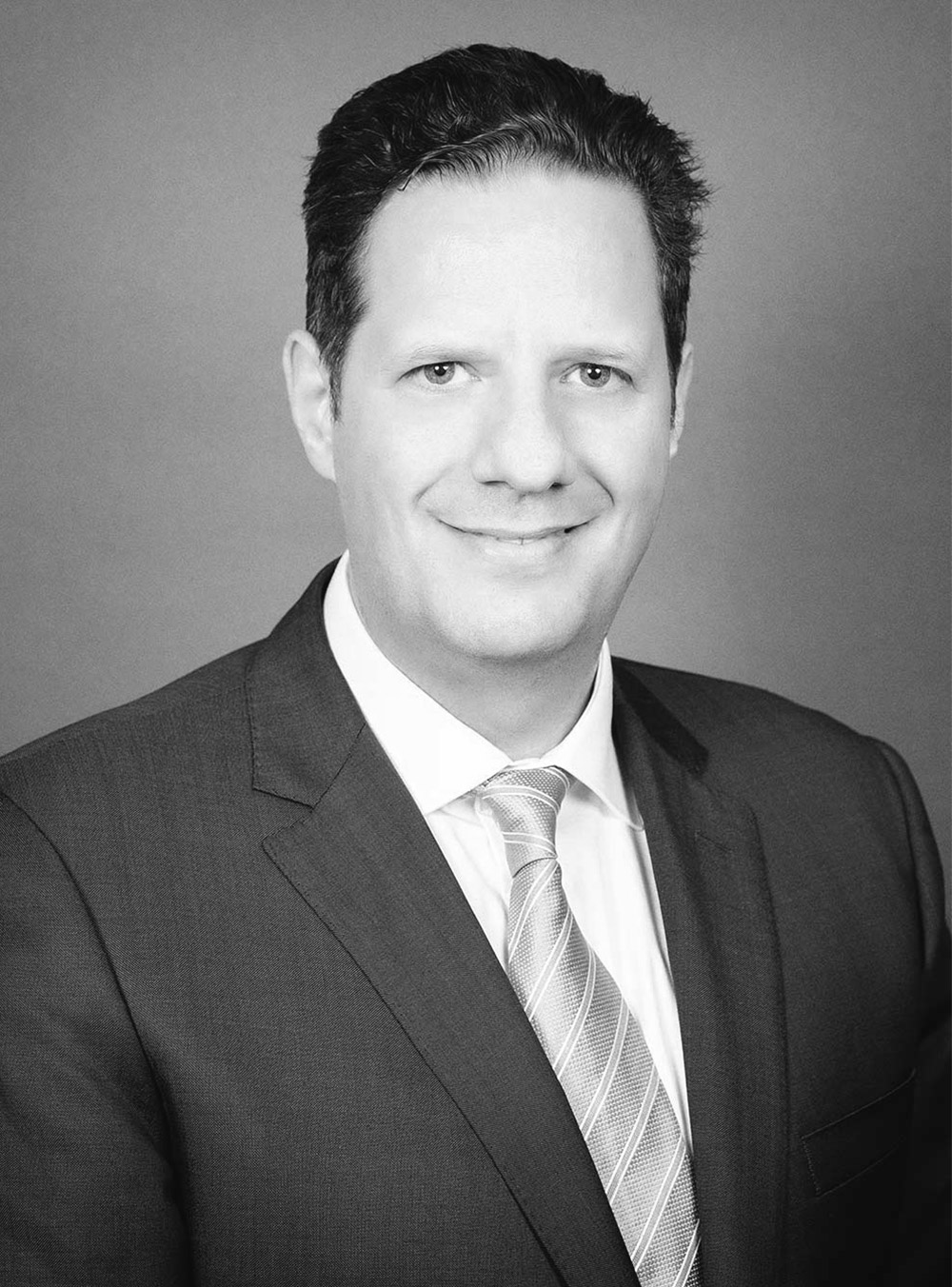 Jacques has more than 25 years of experience in corporate finance, mergers & acquisitions, and executive positions. After 15 years working for BMO Nesbitt, KPMG Corporate finance, and Deloitte Corporate finance as an expert in private and public financings and M&A transactions; Jacques became CFO and eventually CEO of one of the largest upstream O&G process equipment provider trading on the TSX, with offices in North America, Europe, Middle-East, and Asia. Jacques is a Top 40 under 40 award winner and a 2008 Rising Star recipient of Oilweek Magazine. 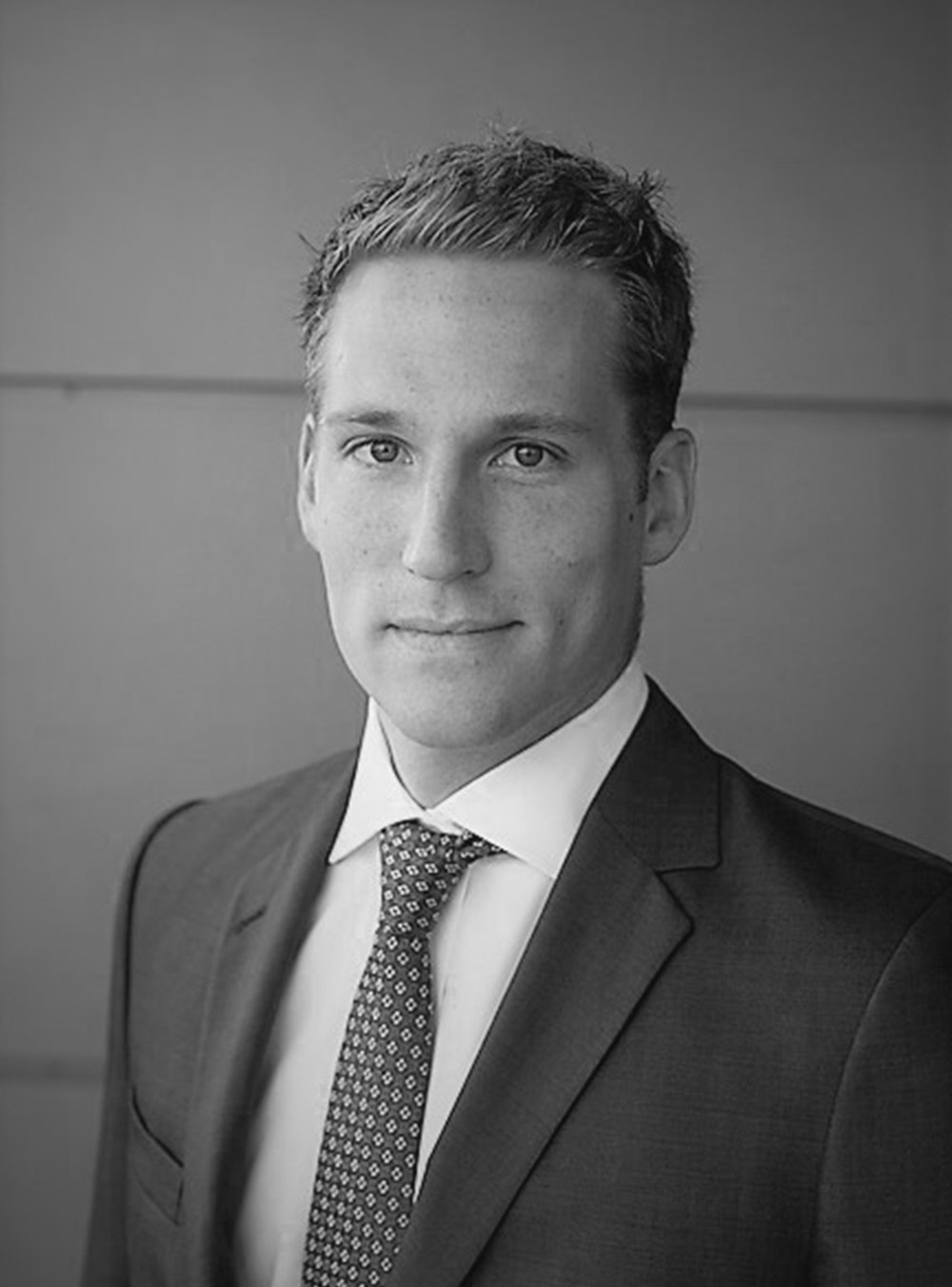 Olivier has over 10 years of corporate-advisory, M&A, financing, strategy and real estate experience. Prior to joining the team, he started his career in private practice in business law at Stikeman Elliott LLP. He further gained experience in strategy and corporate development working with a national real estate developer. Olivier holds BCL and LLB degrees from McGill University and a MBA from INSEAD.

Jocelyn has over 30 years of experience in strategic planning, operation, finance, M&A, in the retail, distribution and manufacturing sectors in Canada, United States, and Europe. Jocelyn was recently Executive Chairman of Groupe Bikini Village, General Manager of Holt Renfrew and Ogilvy in Quebec, and COO of Liz Claiborne. He previously held various executive management positions, including VP Business development at Imasco Ltd. 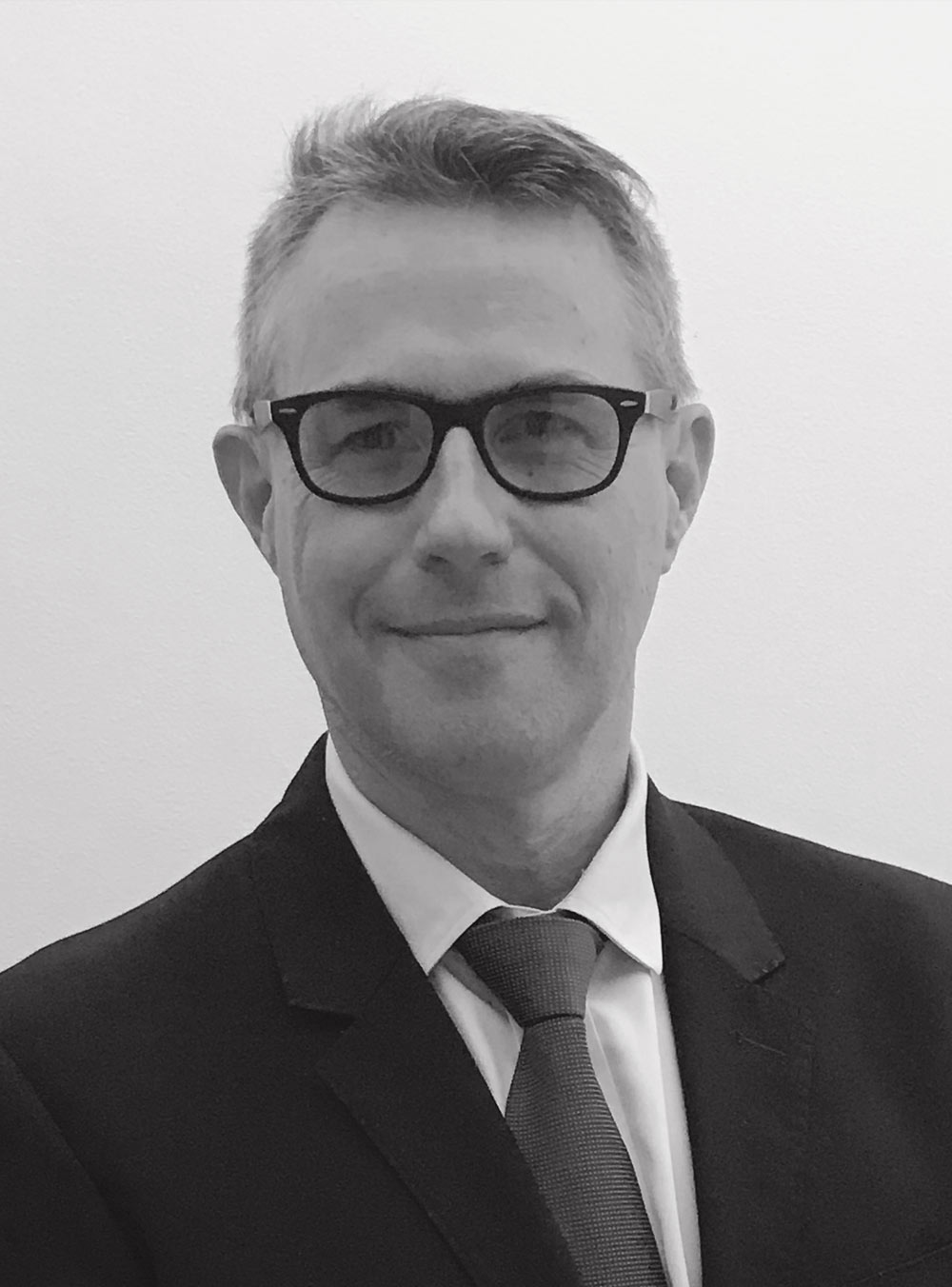 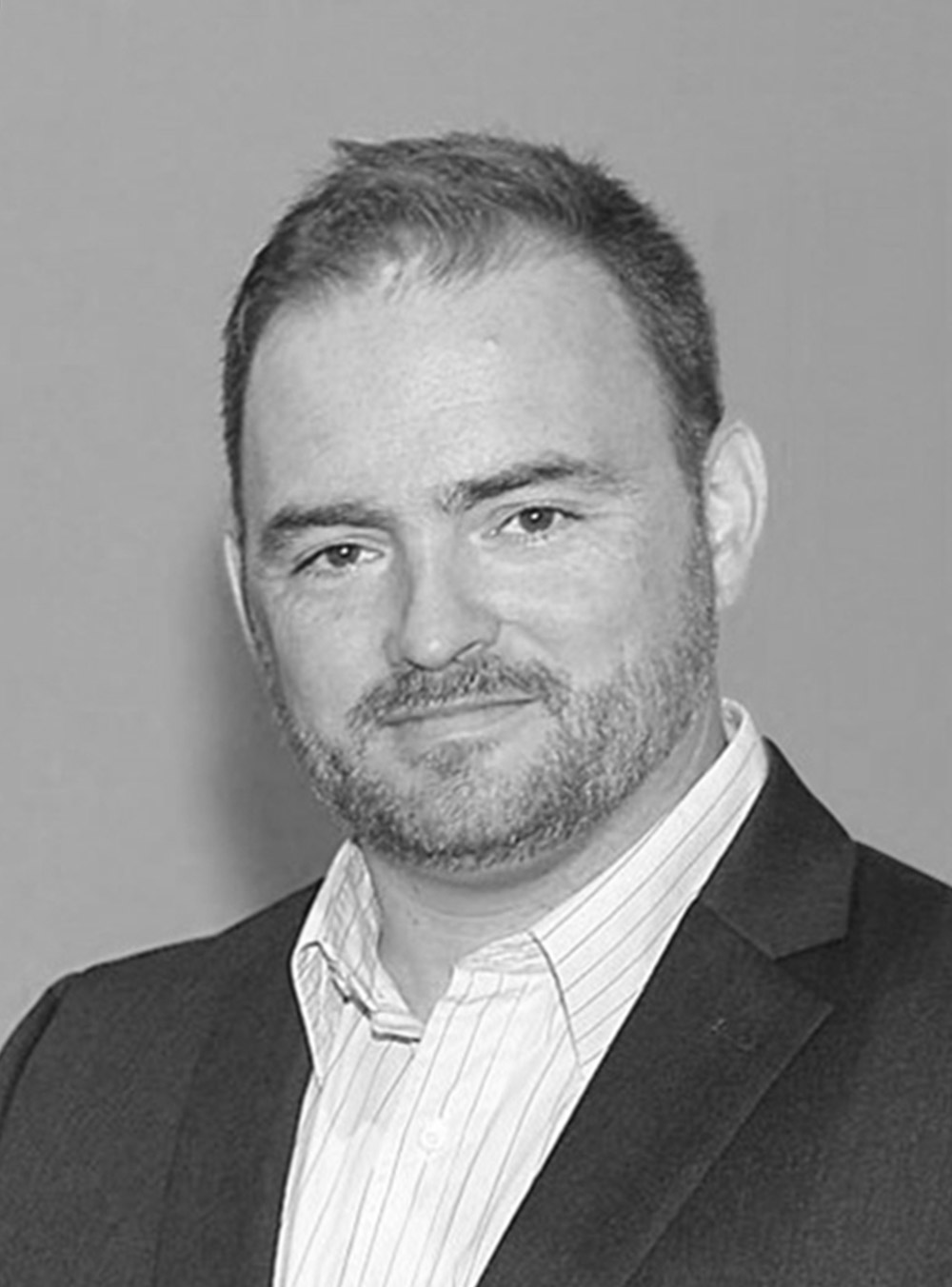 +1 514 779-9229
mcamerlain@cloria.ca Maxime has 15 years of experience in the field of Real Estate; he is an expert in the North-American market conditions for the Senior Housing industry. He has accumulated experience with large national developers and operators, beginning with The Maestro Group and Chartwell retirement residences (TSE: CSH.UN) where he has held a multitude of positions, including National Vice-President of Marketing followed by the position of Vice-President of Real Estate Integrations. As such, he was responsible for portfolio growth initiatives including new project developments, acquisitions and internal growth developments. Maxime is also President of Cloria Development Inc. 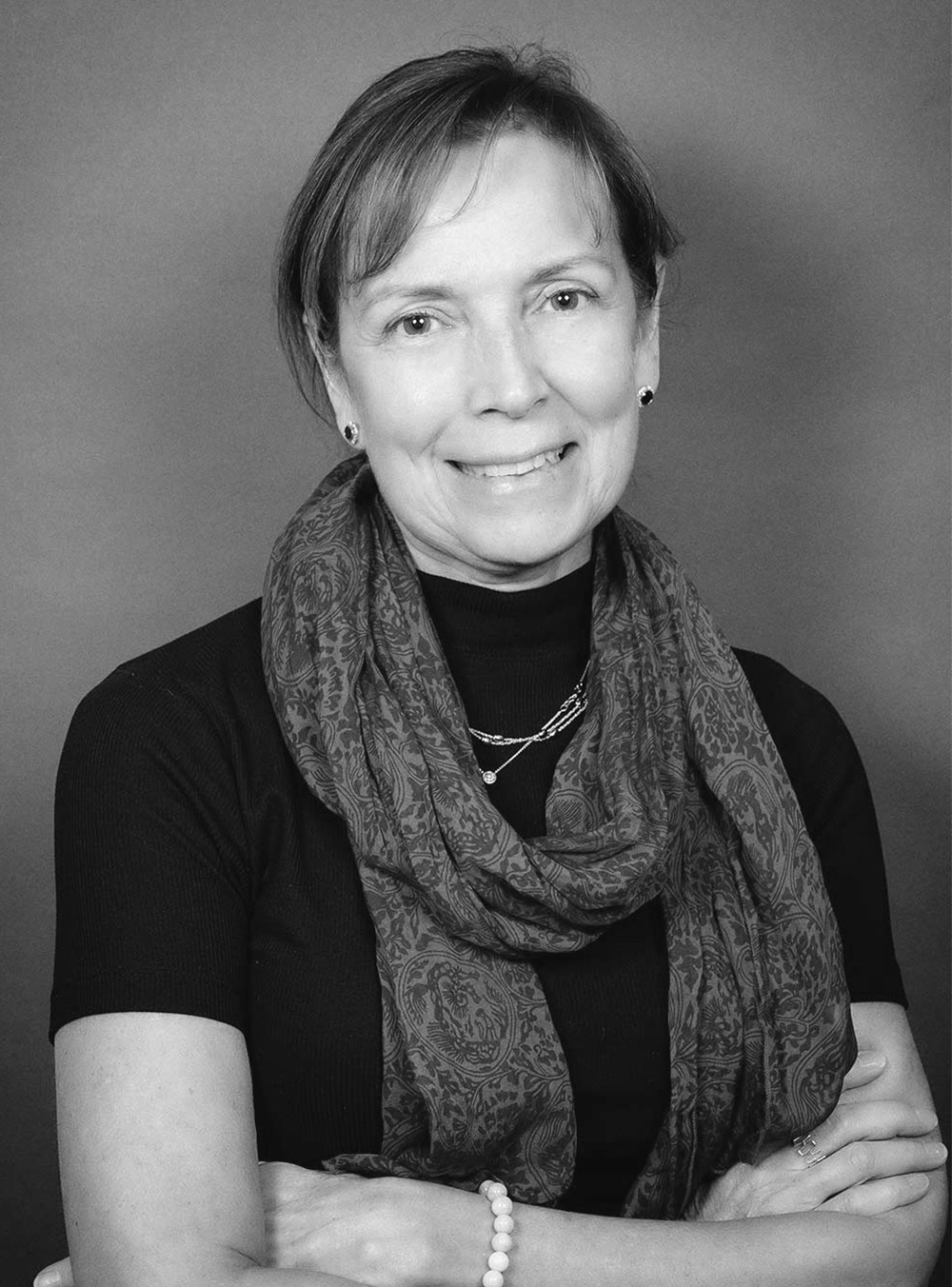 Dominique has been in the work force for over 25 years. For more than 10 years, Dominique acted for top tier accounting firms, as a tax specialist for small businesses and personal tax planning. Dominique was also head of the translation department, ensuring among other things compliance of public company annual reports and public offerings.

For the last 15 years, Dominique acted as an independent consultant offering her accounting and tax expertise to a wide spectrum of clients. 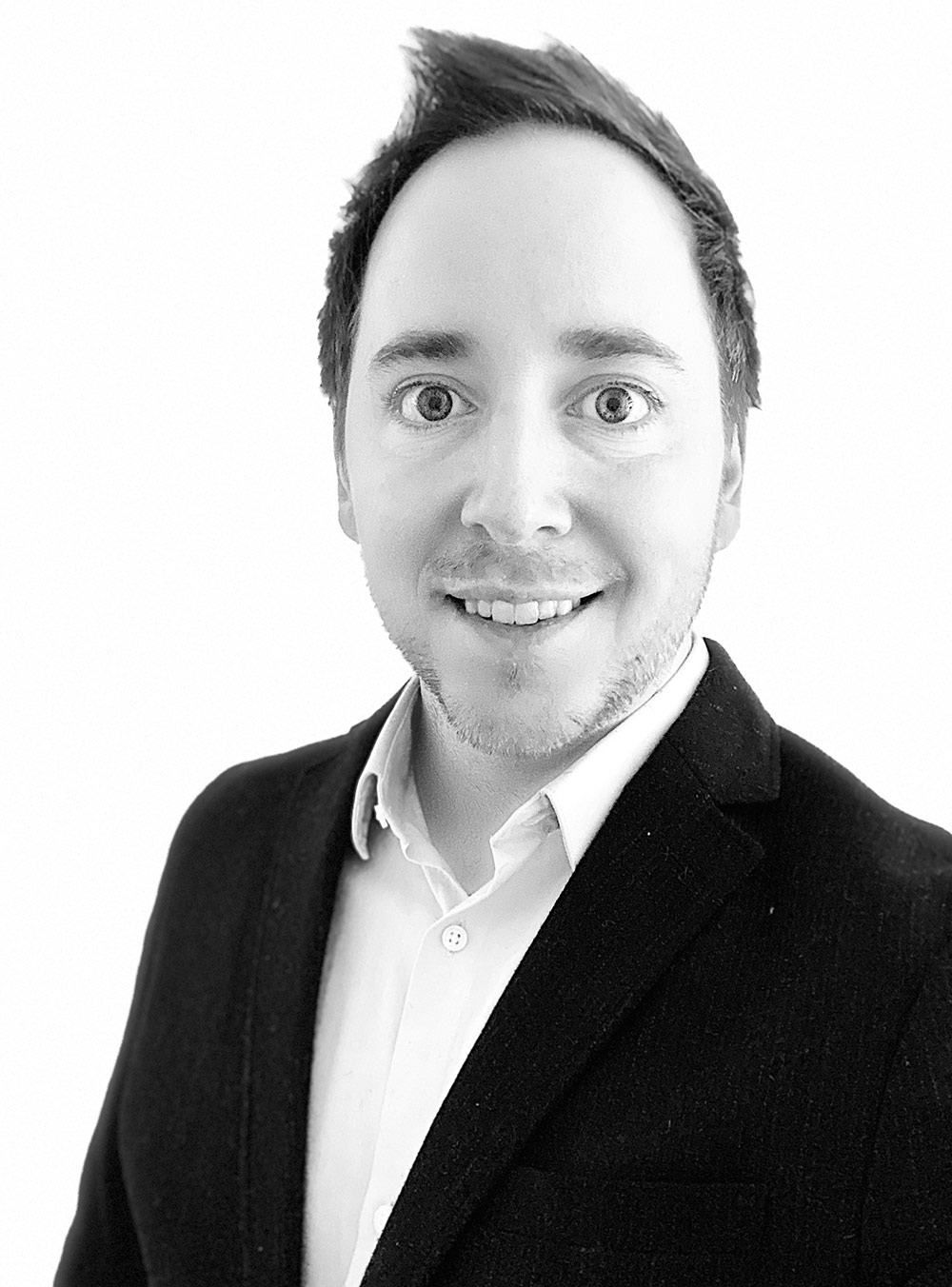 Bachelor and DESS in Public Accounting and CA-CPA
HEC Montréal

+1 514 585-4107
ncloutier@keiracapital.com Nicolas is an entrepreneur at heart. In the last 10 years, he has imagined, developed and marketed numerous projects in real estate, digital and social innovation.

After four years at KPMG, Nicolas founded Recto in 2009, a residential real estate development firm that has built several projects in the heart of Montreal. More recently, Nicolas was responsible for the optimization and growth of Mondou's retail network for three years, where he was in charge of commercial real estate, from lease negotiations to acquisitions.

In parallel to his real estate career, Nicolas has also been able to put his creativity, his desire for impact and his need to challenge the status quo to good use in various digital and social projects. Among other things, he co-founded a social marketing startup as well as an NPO whose mission is to put citizens back at the heart of cities development.